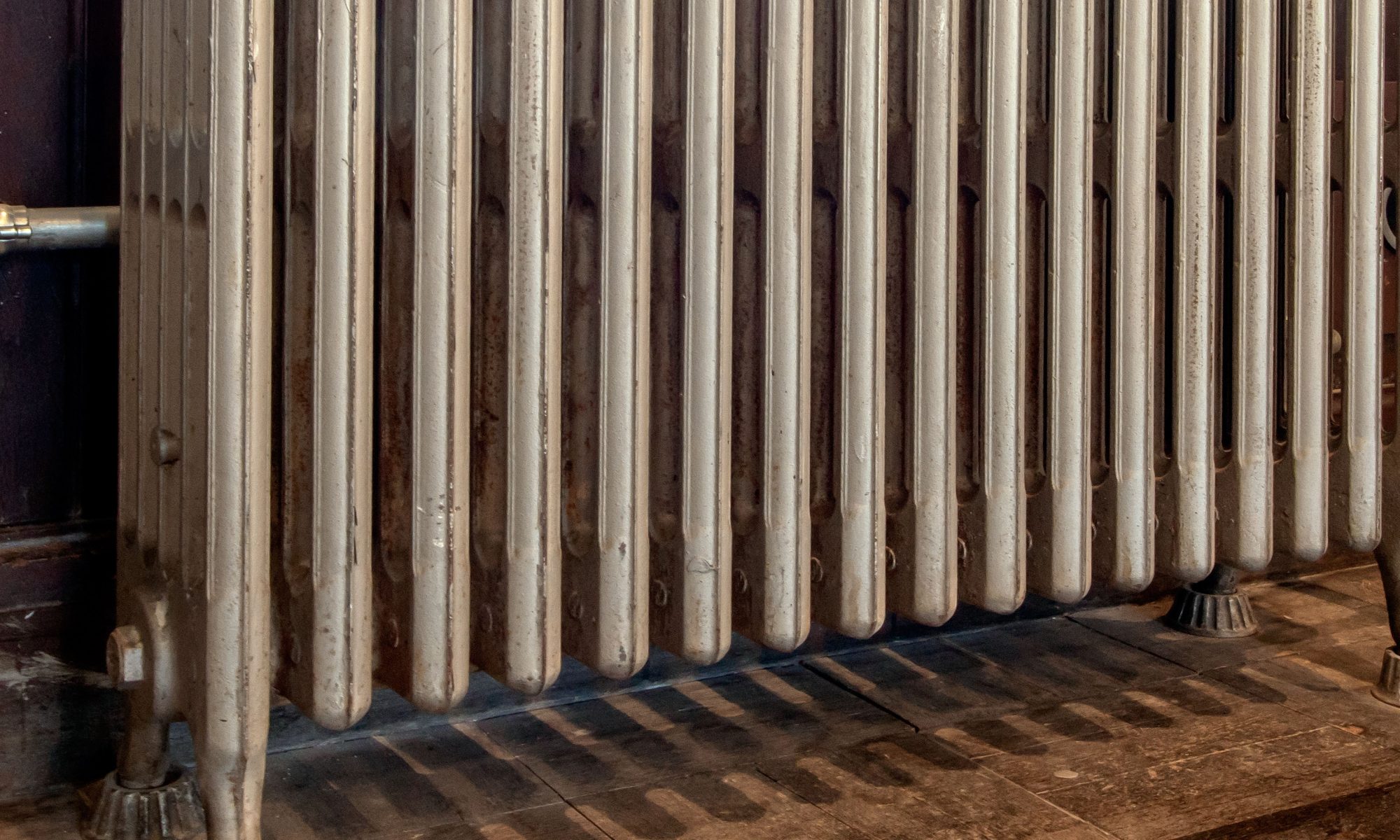 Six Reasons Why Heating With Water Is Better Than Air

When you’re around boilers every day, you get used to hearing concerns from people who assume that boilers are dangerous and outdated. For a brand new facility, who would ever choose a heating boiler over a rooftop unit that can both heat and cool? It doesn’t seem to make sense, but most are not privy to the benefits of hydronic heat over air. The real believers are those who live in a house with hydronic heat—you’ll find that they will never move to another house without it.

Let’s break down a few reasons for choosing a boiler for a building over other heating sources.

In order for water to move through a building, you need pipes and you need a pump. The pump creates a pressure differential causing the water to flow. Now pump that water through a boiler and you have hot water. Pump the hot water through a radiant device such as baseboard heaters or variable air flow boxes (VAV) and you get heat transferred to the space. The density of pure water is 830 times denser than air. This means that one gallon of water will be able to hold more energy than one cubic foot of air. So in order to keep a building at a comfortable temperature, there needs to be a minimum BTUH distributed through the building. An air duct would have to be 12” diameter in order to distribute the same amount of heat as a ¾” pipe. That’s a lot more space used to do the same amount of work, which can lead to problems creating space to run the ductwork if not planned properly.

When the air in a room is heated, the rooftop unit is sensing the air temperature with a thermostat. Once the air temp reaches the set temp, the rooftop unit shuts down and the air immediately begins to cool, since it’s warmer than the objects around it. When you’re in a room, do you ever find that a couch is uncomfortably cold to sit on even though the thermostat says the room is 75 degrees? This is because the couch is cooler than the air and is pulling the heat away from your body. With hydronic radiant heat, the heat passes through the air and heats the objects around you. The objects then transfer their heat to you instead of being pulled away from you, making it seem warmer in the room than it really is.

Have you ever sat on concrete steps to watch the sunset after a sunny warm day and been surprised at how warm they still were? The sun transferred its heat radiantly to the concrete all day, and after sunset the concrete will transfer the heat back to other objects. This same effect happens with radiant heat such a radiant flooring—it’s very comfortable to walk on and pets love the warm floor.

A water pump is a lot more efficient than a fan when moving the same amount of BTUHs. This will lead to lower energy usage in the lifecycle of the building. When using a pump to move the same amount of energy as a fan, the savings can easily be 10% per year. When selecting a system, these energy savings need to be accounted for, as they can add up over the lifetime of the system.

When heating with air, it’s difficult to control different spaces that have different heating needs. Depending on what’s in the space or where the unit is located on the outside of the building, the space may need a lot more heat than another space served by the same unit. This makes it hard to maintain an even space temperature through both spaces. Hydronic heat with the use of zoning can change the water temperature in a space even though all the water is heated by the same boiler, making it easy to have comfortable rooms with different heating needs within a degree of setpoint.

Moving air through a space to heat it picks up all the dust in the ductwork spreads it around the space. People with allergies may find that they have problems in certain spaces when the air quality is not maintained in the forced air system. A hydronic system does not blow air around, and so there is less potential to stir up allergens and dust that may bother people and make a space dirty faster.

Have you ever been in a room that felt comfortable while the furnace was running, but suddenly became chilly once the furnace switched off? The furnace is super-heating the air, making it rise quickly toward the ceiling out of the occupant space. Radiant heat will heat the space slowly, which reduces stratification and will keep the occupancy zone of the space more comfortable.

Boilers are being installed in buildings every day and will be around for a long time even with technological advancement. The basics of hydronic heat are the same as they were 100 years ago, and the people back then knew how to do it right. Though misguided assumptions may give them a bad rap, boilers are still leading the way in buildings that are achieving record high-energy efficiencies thanks to water and its superior heat transfer properties over air.